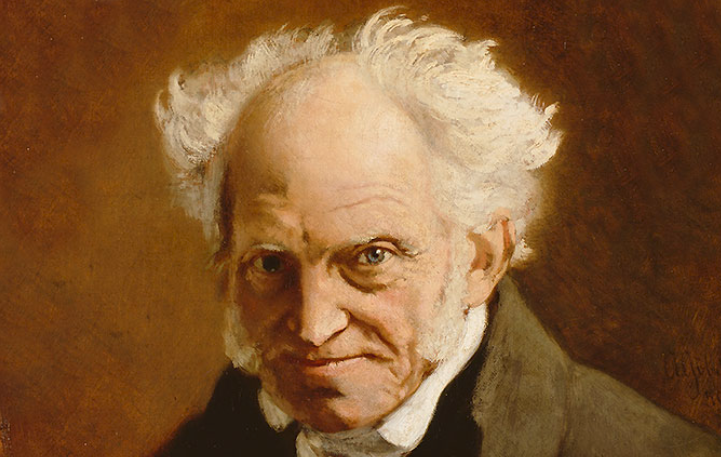 Event Posting:  This month’s focus is on Schopenhauer, however in order to understand many of Schopenhauer’s philosophies on metaphysics and World as Will, we will also study Kant.

When comparing Kant’s phenomenal and noumenal world.  Phenomenal world is the world we experience, and the noumenal world is a world we don’t experience.  Schopenhauer bought this model however believed that there was one part of the noumenal world that we can experience … the Will.  The Will embodies itself and in doing so makes itself physical in us.  The Will embodies itself in us, but we are imperfect embodiments of the Will.  Schopenhauer thought human life was the Will struggling to be real.  Failing to do so was the source of all suffering.  Suffering caused by slavery to the Will.  The Will is embodied in the Ideas.  Ideas are pure essences of things.  Arts purpose is to express these Ideas of the Will.  Viewing good art will give us a transcendent experience.  When appreciating art, you cease to be an individual and merge with the expressed Idea in a state of being free of slavery to the Will.  At that moment you are the noumenal world.